hmm, I can hear the rain and thunder inside my bunker office. Must be nasty out there.

Picture of the current state of the iPhone game I am working on. 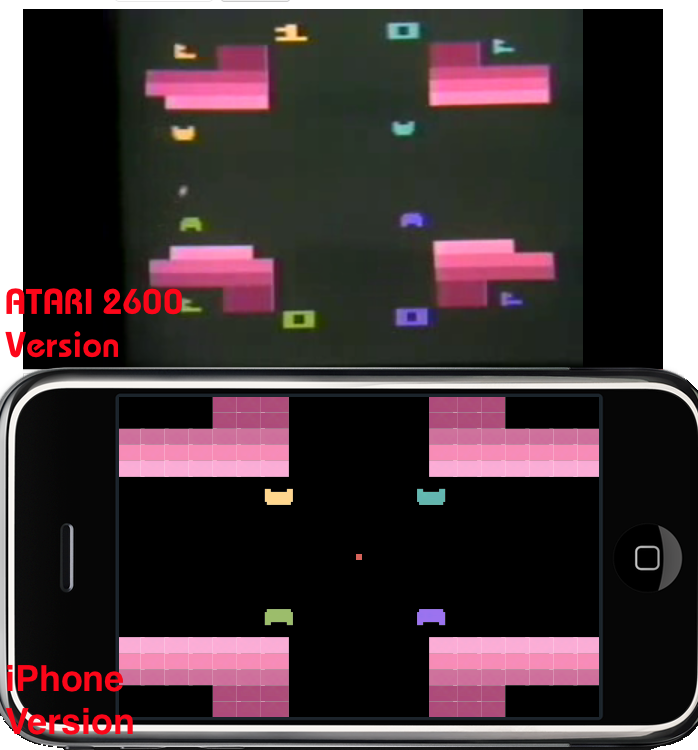 I am making progress on my iPhone remake of the Atari 2600 game Warlords.

Ok USCIS, I’m fine with paying $1500 for my wife to be a permanent resident, but forcing me to install Adobe Reader? Unacceptable.

Mariam set off the smoke alarms cooking us our first homemade breakfast.

Links to all This American Life episodes with Mormon themes. Saving this for future listening.

Just realized that Mariam can help out with half the things on my todo list today. This ring of double productivity I found is great!

landed in Madison. almost home with my new bride.

Back in SLC @ Red Iguana for lunch. Waldorf Astoria Park City hotel was very nice, even paid an arm and a leg for a plate of the salad.

Married for time and eternity to Mariam Rebeca Silverio at 12:00 pm in the Salt Lake City LDS Temple. Best thing I’ve ever done. Tweet/blog blackout time begins now; catch you all on the flip side. 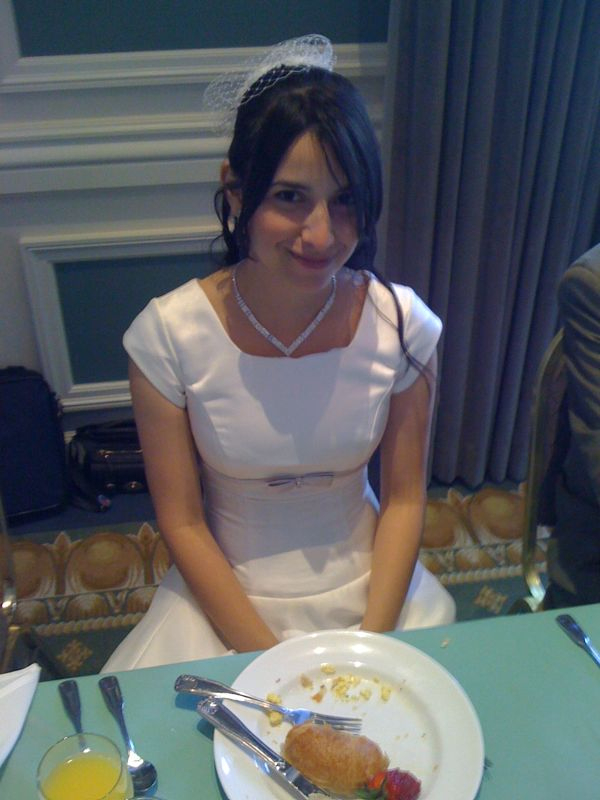 Way too crazy and stressful of a week leading up to today. Thankfully she is worth it.

I think my fingerprints are burned off from the lye in the oven cleaner I was using. Stupid BYU cleaning checks.

in Utah. and once again the weather sucks.

Apple’s example failed to tell me I need to specify the output file format using “-f PVR”. The sample project had it though.

Hmm.. for some reason the PVRTC files being output by texturetool have messed up headers… What am I doing wrong?

Whoa, Hanson still exists? And Weird Al is in their music video? Crazy.

Beautiful evening for a run along Lake Wingra.

Entering enemy territory: I need to learn Flash for summer.

Need to sublet two apartments this summer: one single, one married. If you know anyone looking please let me know.

Glee is dead to me if they don’t bring back “Don’t Stop Believing.” How else could they possibly beat Vocal Adrenaline???

What would happen if I wrote “drug money” in the “For:” field on my check to pay taxes? BTW, WI sucks for no free, easy online payments.

Instead of “sequel”, I am going to always use “squeakquel.” Just to tick people off. 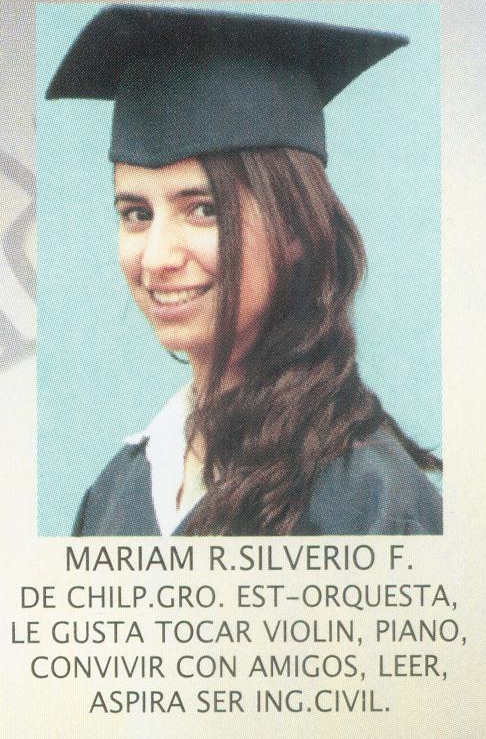 Overall it’s a pretty decent app. Some of the custom UI stuff is quirky, but I love the multiple tabs. No music for hymns though? :(

Now that I no longer need two apps for my scriptures and Sunday school manual, what do I move up to my front page???

So… if I leave a bad review for the official LDS church iPhone app, does that mean I am lapsing into apostasy?

Like I mentioned before, at Christmas I donated to a Donor’s Choose project called “Do You See What I See?”.

The request is from a first grade teacher in a high poverty school in Wisconsin seeking funds to purchase science equipment like microscopes and fossil models. I’m sure a few of my readers love science and discovery as much as I do, so I’m sure you also fondly remember science class in elementary school. I can’t imagine what it would be like as a child to not have the opportunities to explore and learn just because my school district was too poor to buy equipment.

The request expires in nine days and it is still severely lacking in funding. If you have a little bit of extra set aside for charity, please consider donating to this project. Thanks!

iAd, eh? So now I will just have to spend more money to avoid “fancier” ads.. Bleh.

Most exciting thing about today: finding out what iPhone hateboys are going to whine about next..

I suppose sitting here in my office isn’t going to make the rain stop is it.

Ok, I am officially announcing Mariam’s and my wedding site. It is pretty meh looking, but I have never been much of a website designer. Mariam actually hasn’t passed off on it since she is currently in a van somewhere in the middle of New Mexico, so quick, make sure you look before all the good stuff gets censored!

Extremely interesting article written by an openly gay Mormon in a mixed-orientation marriage. Definitely worth reading and pondering. (via Austin)

Touchy subject, so I will leave it at that.

→ Enter To Learn…And Then Shut Up

Oh BYU… I see nothing has changed since I left. I took part in that 2006 protest; I still have the piece of duct tape that I put over my mouth.

I was going to write a longer post about Mormon culture’s fear of controversy and debate, but I don’t have the time now. Someday maybe. 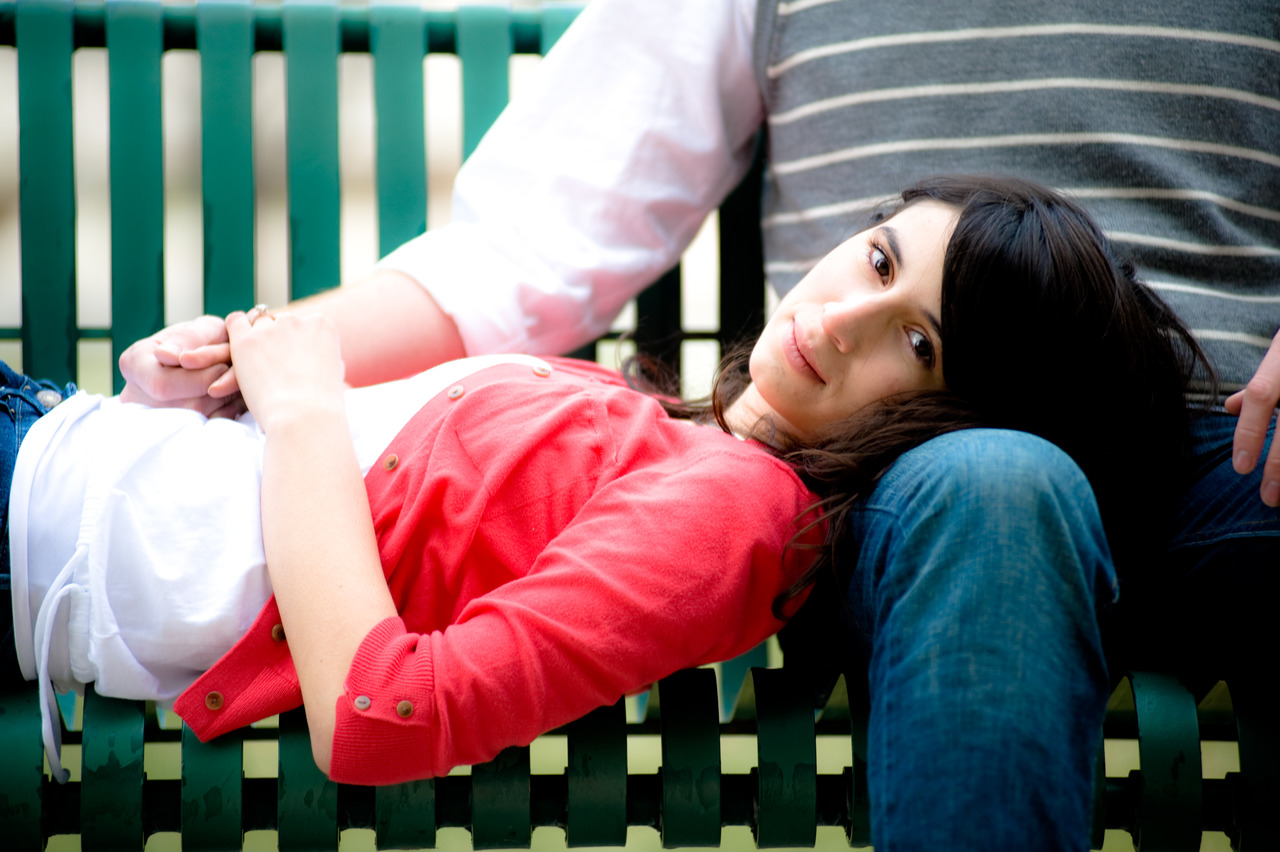 Kristy and her sister Jenny took our engagement pictures last Saturday. Actually we were first going to take them on Thursday morning, but the weather report looked menacing, so we moved it up to Tuesday evening. Of course a huge wind and dust storm decided blow in.

So we were left with early Saturday morning before General Conference. And of course, it was pouring rain in Provo, which prompted this post:

Thankfully by the time we made it to Salt Lake City, it had stopped raining. That didn’t stop it from being freezing cold.

However, even with the crappy circumstances, the pictures turned out pretty decently. I look like a total goof in 99% of them, but Mariam looks great. The above pic is probably my favorite.

Kristy blogged some of the best pics here and the full set is here.

I have never been able to pull my credit report from Equifax. No problem with the other two agencies. Annoying.

If you don’t listen to This American Life, you are missing out.

Crap. I am supposed to be actually working today.

Kristy and her sis did a great job on the engagement pictures. Too bad they left my goofy mug in most of them. Mariam looks great.

first nice weather all spring break now that I am back in WI.

#1 thing I won’t miss in 21 days: end of vacation meaning having to say goodbye to my girl.

Why are airline boarding passes so huge? Why can’t they make a pocket sized one so I don’t keep losing it my bag.

not wearing a tie to LDSConf priesthood session (on campus, no time to go get one). hope I don’t get kicked out…

Mariam at bridal shower. My mission: find paper for announcements. Just cleared out the craft store of all green paper: $25 worth.

A certain clothing store named after damp sea mammals doesn’t take returns. No more letting Mariam pick things out unless she loves them.

time to start over from square one on the suit search.

child infestation on BYU campus today. so much for finding a quiet place to study.

BYU OIT says Tumblr.com will be reviewed by the proxy committee by next week. Thanks everyone!

Like I announced on Twitter, I will be doing a summer internship at Zynga in San Francisco. A lot of people probably think that Zynga is just a silly game company that fills their Facebook news feed with requests to fertilize people’s crops, so I think I should explain my decision.

Two weeks ago, I was freaking out about a job this summer. I seriously thought I was going to be stuck flipping burgers for the summer. The research group I hoped to join didn’t have the funding to pay for another student, and I had only received one, extremely terrible job offer. If I had taken that offer, I would have come out financially in the red, which is certainly not the best way to start off a new marriage.

And then suddenly, bam, five offers from three companies and one professor, all within a week. Suddenly my worry went from not having any choices to having too many really good choices.

I decided to rank my choices by the following categories:

One offer made me dreadfully bored just thinking about it, so it was easy to remove from the runnings.

The offer to work with the professor was very hard to turn down. The projects he is working on sound very cool and Mariam and I could have stayed in Madison, meaning no moving costs and headaches. But together we decided that an internship was for the best. My goal has always been to work in industry, and an internship means more industry experience and networking.

In the end it came down to two offers: one from Intel and one from Zynga. Intel certainly is a more “prestigious” name, and I have spent the last two summers there (though as part of a different team than the offer this summer). The project at Intel sounded like a lot of fun. Last Wednesday, Mariam and I talked through the relative pros and cons of Intel and Zynga, and honestly neither one seemed to really come forward as the obvious winner. At the time, I think I was leaning towards Intel, since it seemed like a safer decision.

I decided to take Thursday off from thinking about the jobs so I could approach the decision with a clear mind on Friday (the deadline for the Zynga offer).

Friday morning, I woke up. The first thing I thought about was the gray cubicle I had spent the last two summers in. Intel certainly was and would be a great learning experience, but I have already done the big tech corporation environment. Zynga is still in start-up mode, completely different from Intel. In order for me to choose what kind of company I want to work full-time for in the future, I decided it would be best for me to try something different.

Thus, Zynga. I am really excited for this summer. The internship sounds like it will be really challenging and fun, plus I get to spend my summer with Mariam in San Francisco, which is going to be pretty much awesome.

oh crap I just deleted all of XKCD.