here is a link to my picasa site for my japan pics:

home now. hit him up for some good times. 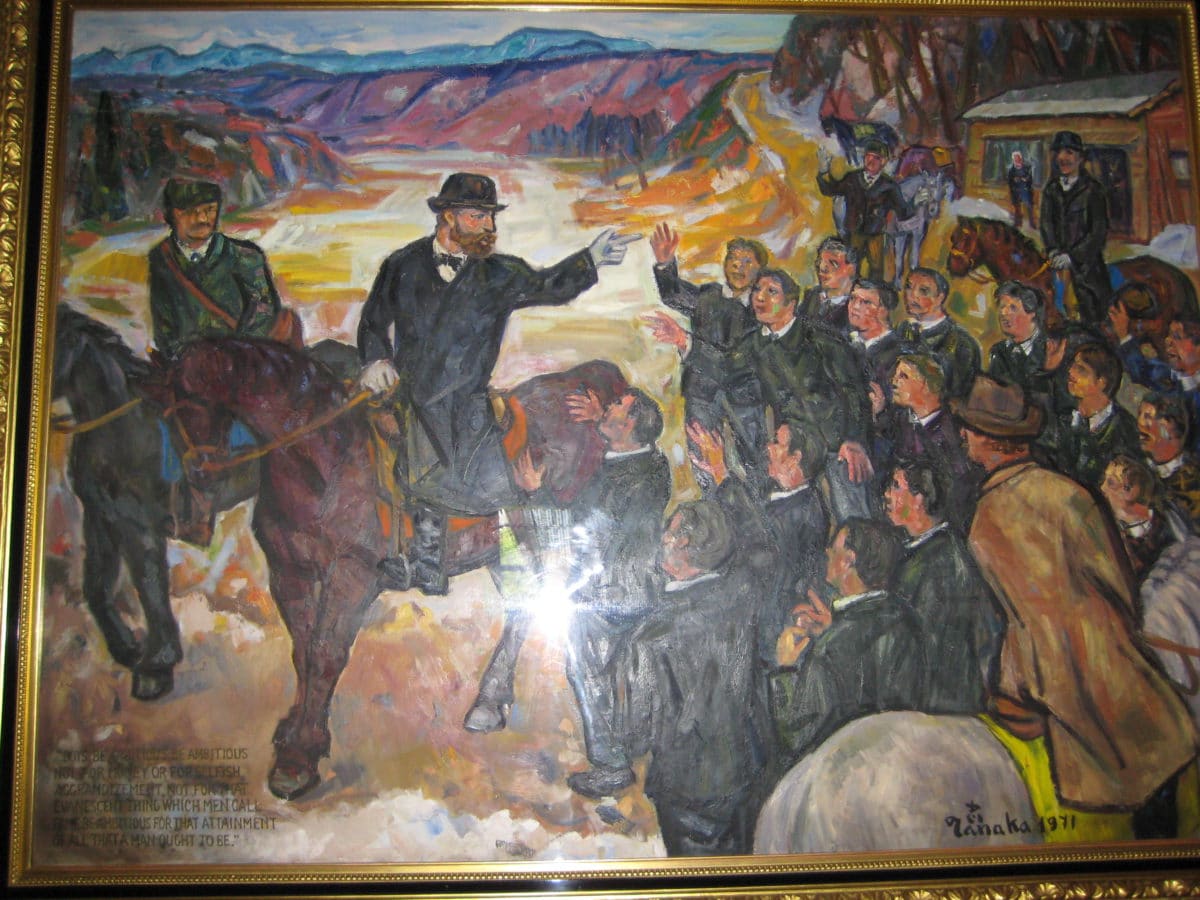 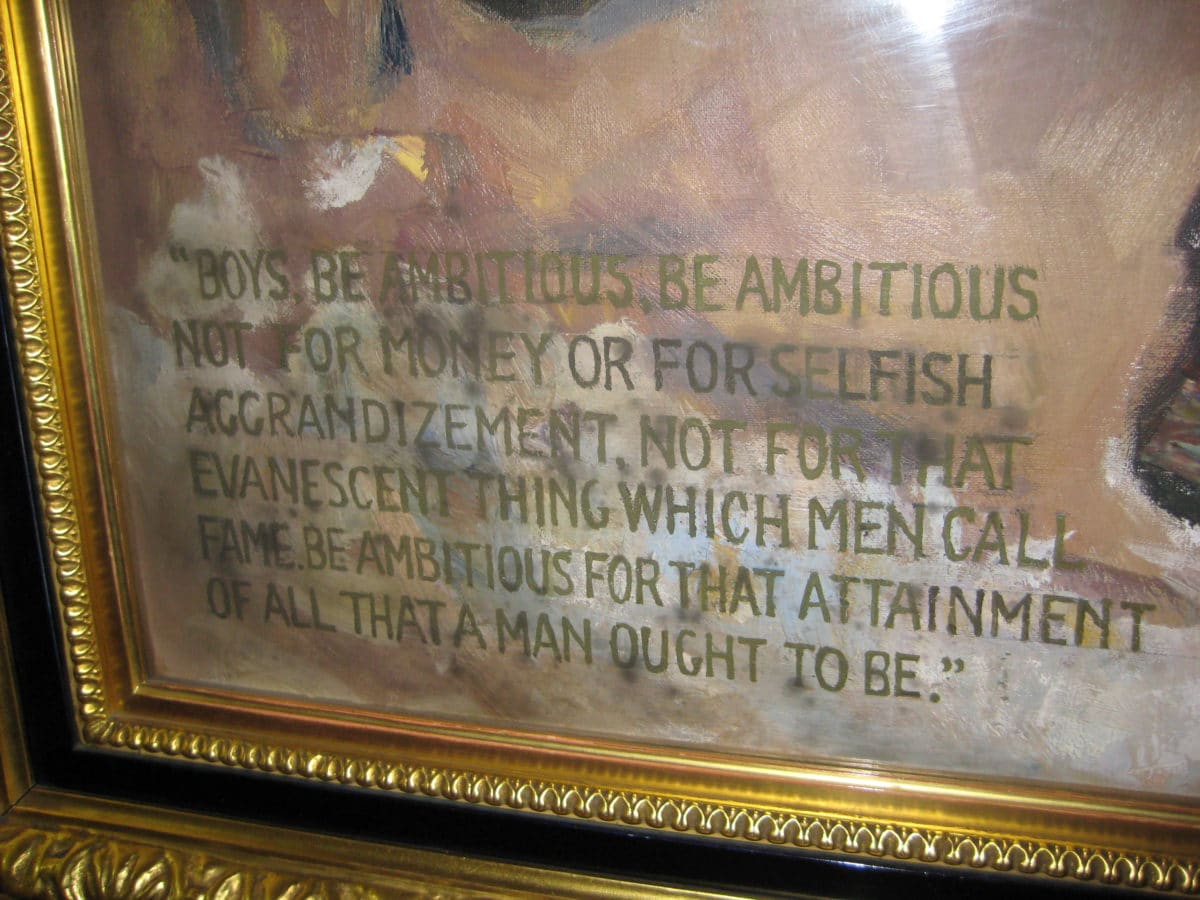 every japanese person know the phrase “shounen yo, taishi wo idake.” in english, “boys, be ambitious!” its a famous quote from william s. clark, a professor from amherst college who went to japan to be the first president of sapporo agricultural university in the late 1800s. he had a huge influence on the university and sapporo, and a huge influence on many of his students, many of which ended up being major leaders in the modernization of japan. anyway, japanese people see the quote as a call to ambitiously chase ones goals and dreams. a good sentiment, but when one knows the entire quote, it actually has quite a different meaning. wikipedia claims that the full quote is “boys, be ambitious for Christ!” true, clark was a strong Christian and many of his students converted to Christianity, but this still is not the full quote. here is the quote (with pictures of the Clark that are hanging in the former Hokkaido prefectural capital building as evidence):

“Boys, be ambitious. Be ambitious not for money or for selfish aggrandizement, not for that evanescent thing which men call fame. Be ambitious for that attainment of all that a man ought to be.”

whether you take it as a religious statement or not, i think it has a good message for everyone, and since a google search brings up nothing on the topic, i thought i would post it for the world.

yummy food i ate in hokkaido:

it was a good trip. beautiful scenery. i am going to be completely honest and say it was the first time i was actually proud to be a wisconsinite. it actually made me feel nostalgic for the midwest, for green rolling hills, for forests, for fields as far as the eye can see, and for cow smell.

most embarrassing song in my top 20 most played on itunes:

cover of “Can’t Help Falling In Love” by the A*Teens.

remembering what he learned in high school… some girls try too hard.

mister donut rocks my world. they are having a 100 yen sale right now, and there is one right outside of the train station i get off the train at. i swear, the japanese have never invented anything as amazing as the pon de ring donuts. its this soft, squishy donut, almost with the consistency of mochi, and it is hella good.

sigh.. i need to get into the weight room…

all japanese toilets have a little spout at the top where the water flows out of and then down into a little sink which drains into the sink. i think the original intent was for you to use that water to wash your hands with (it is clean, and is just going to sit in the tank until it is used to flush the toilet). but no one seems to use it that way. maybe because there is no place to keep the soap? missed chance.