so if you hadn’t picked it up from previous posts or tweets or talking to me, yes, i am back with mariam again. the distance thing sucks as usual, but i’ve decided that she is definitely worth it. basically the most awesome, sweetest girl i’ve ever known (all of you who know her will probably agree). i want to write a full report about our july 4th weekend, but here are some pics from when she visited earlier in the summer. 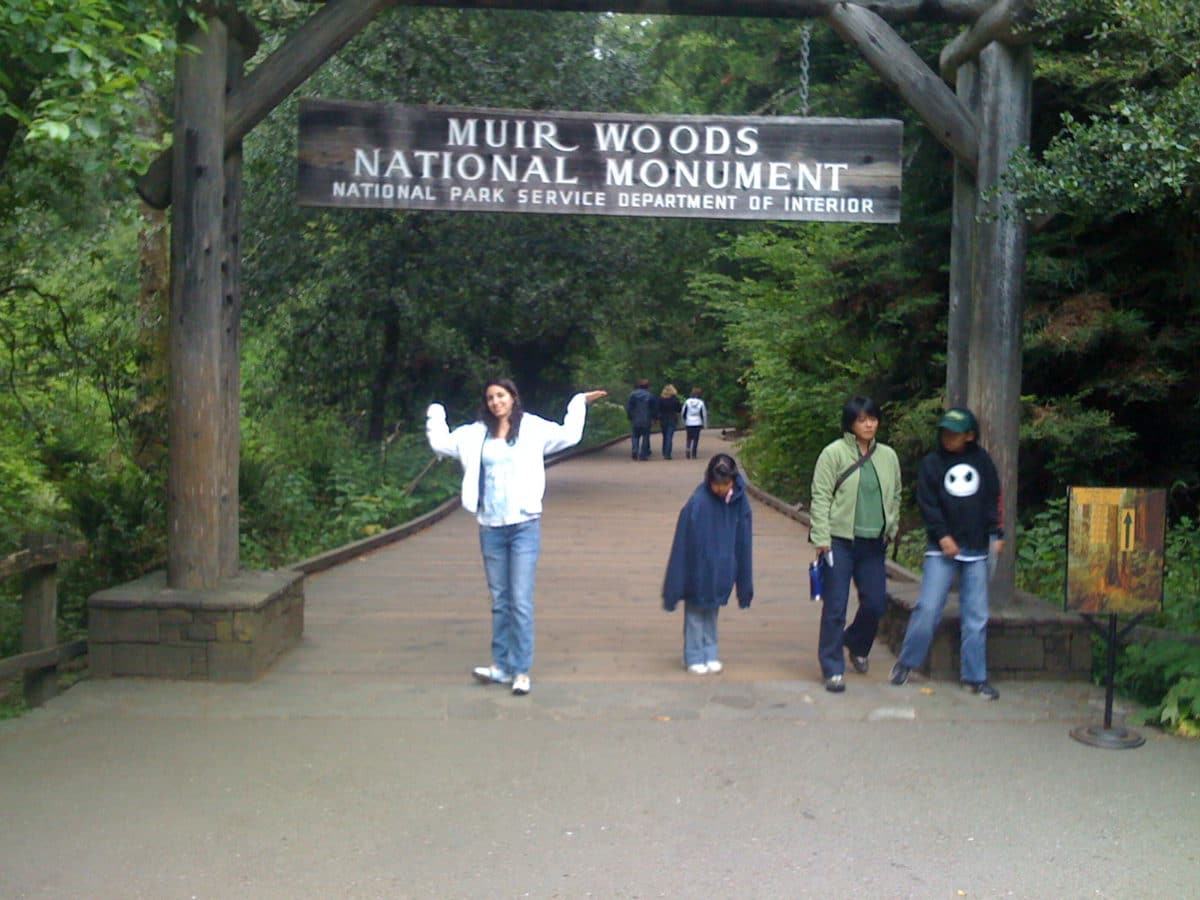 we decided to check out muir woods, one of my favorite places to go in the bay area. we got there pretty early in the morning so the crowds didn’t start showing up until we were leaving for our cars. 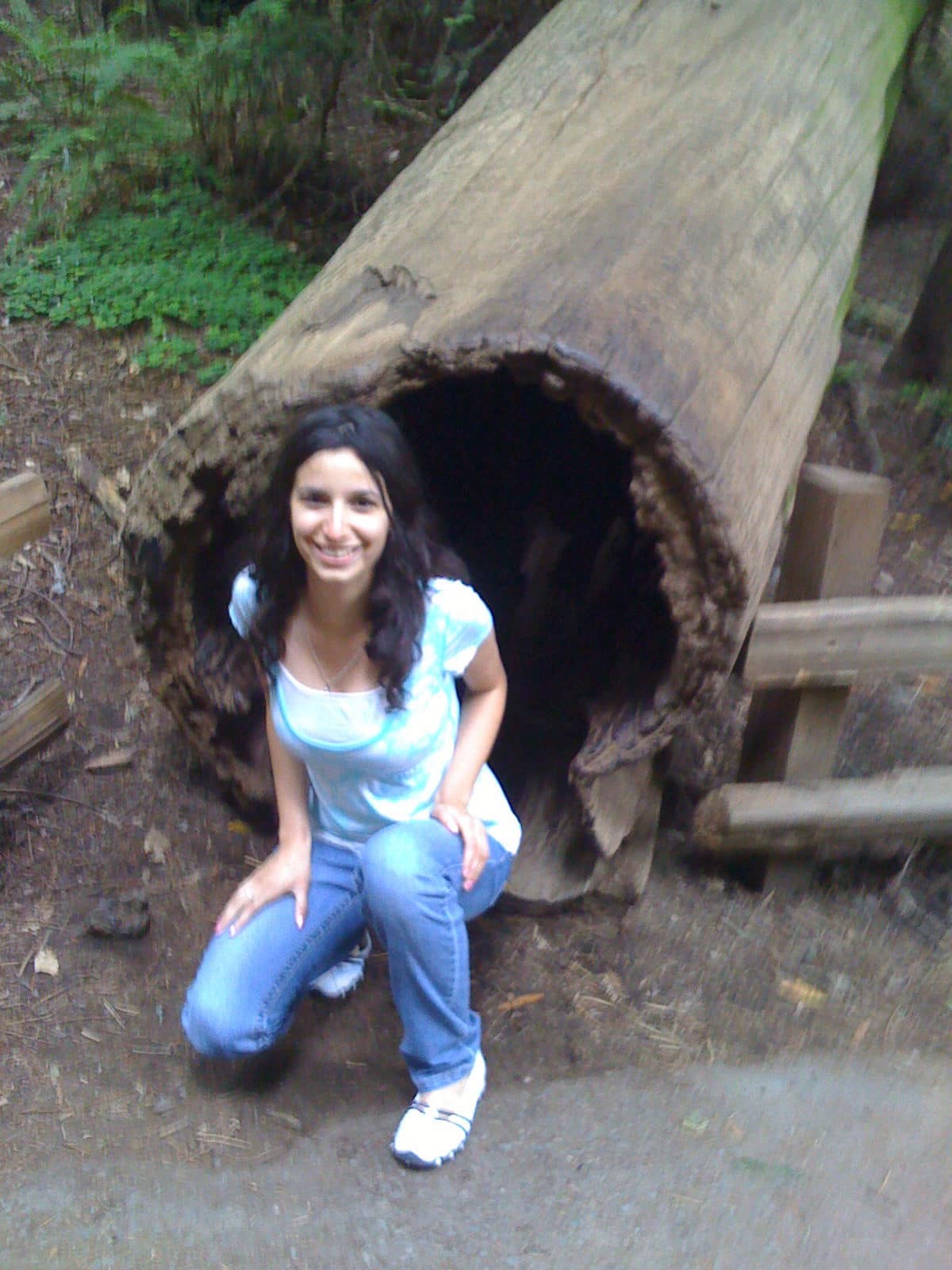 for some reason mariam was really excited to take a picture by this log, though she freaked out right after this picture was taken when she thought something was moving inside. 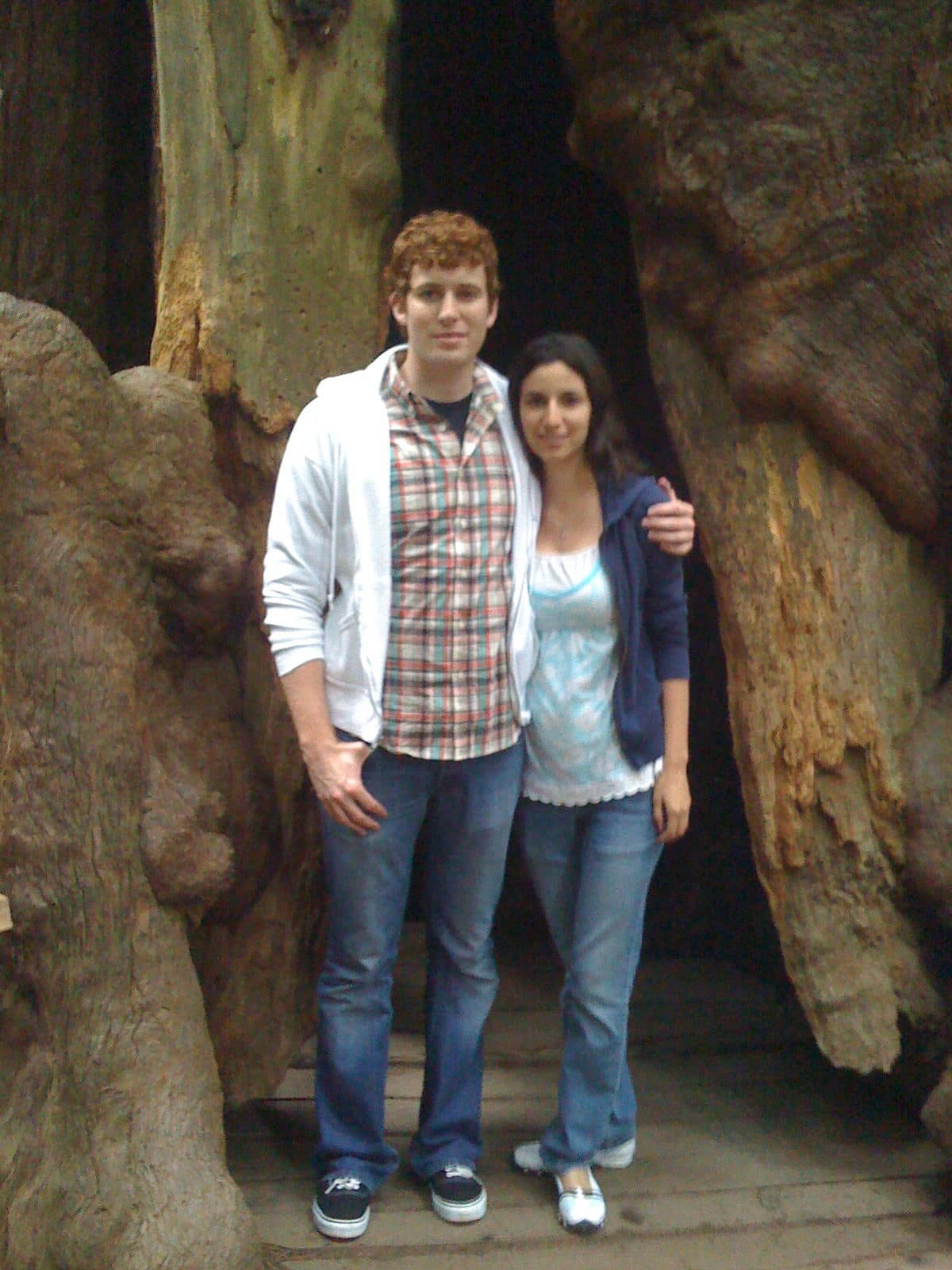 the classic pic from inside the tree. 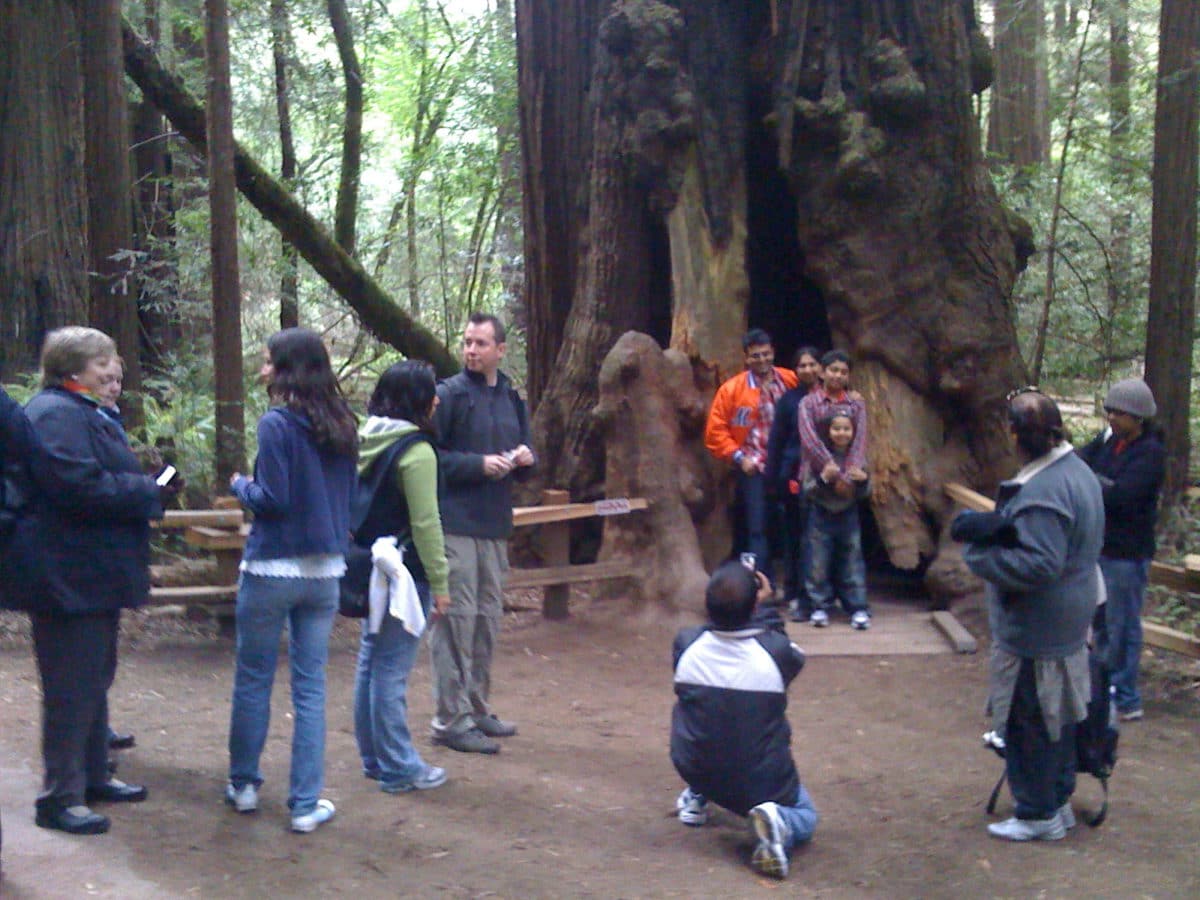 and this is everyone waiting in line to get that same pic. 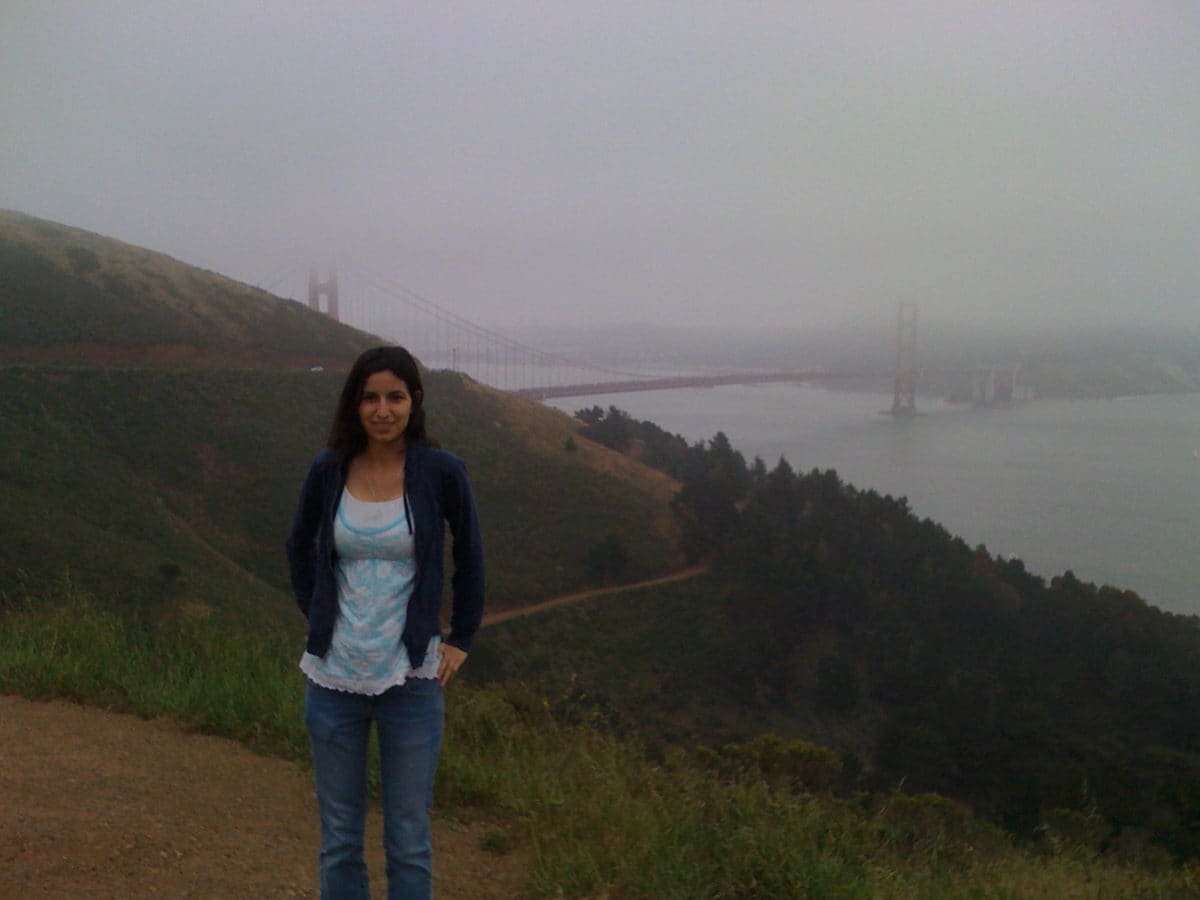 it was a typical foggy day in san fran, but the air was nice and fresh up on the marin headlands. mariam really like the views. 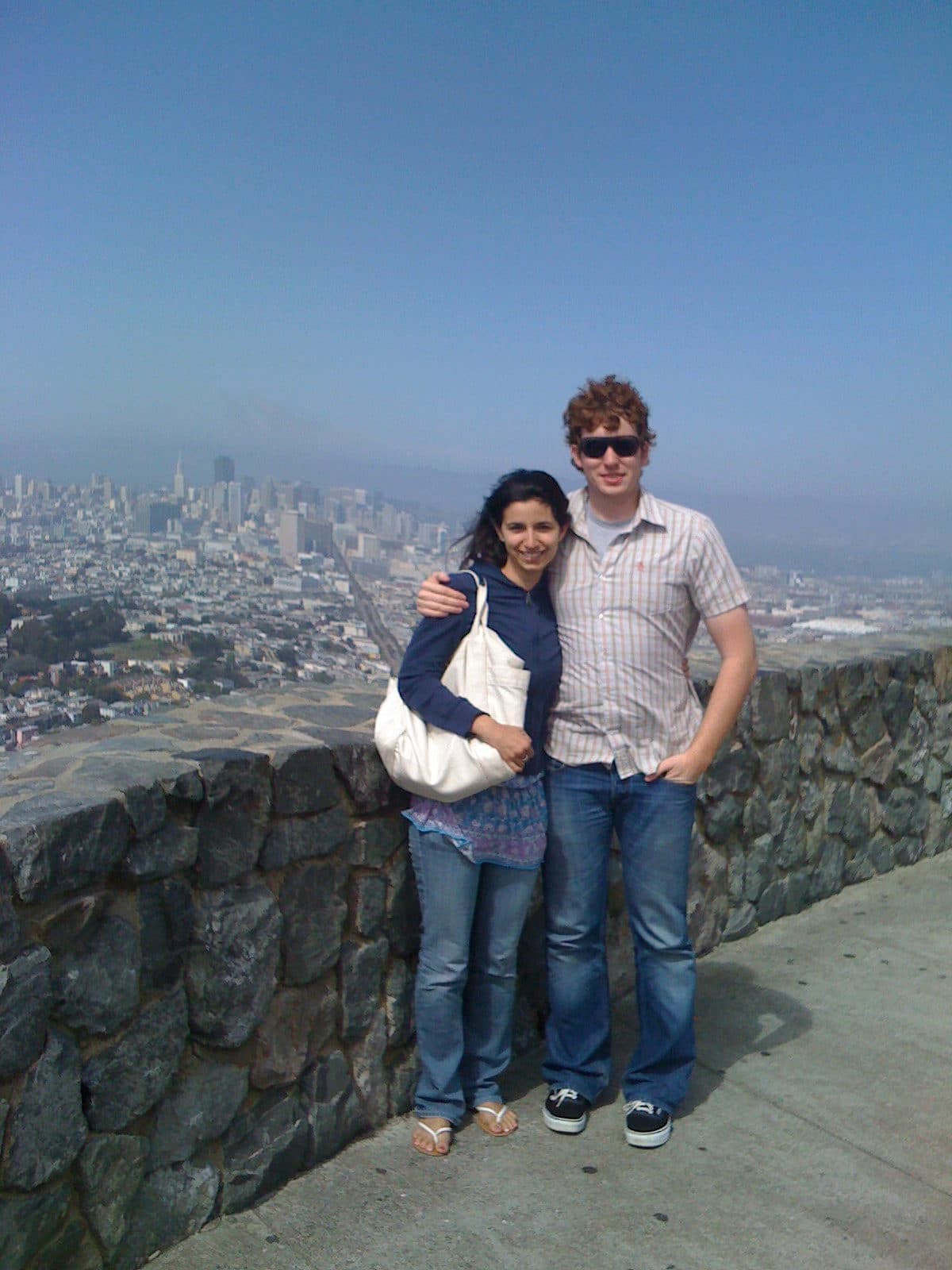 before mariam flew out, amy jo and charlie drove us up to twin peaks for a nice view of the city. it was freaking windy. but we also had dublin dr. pepper, which was freaking awesome. 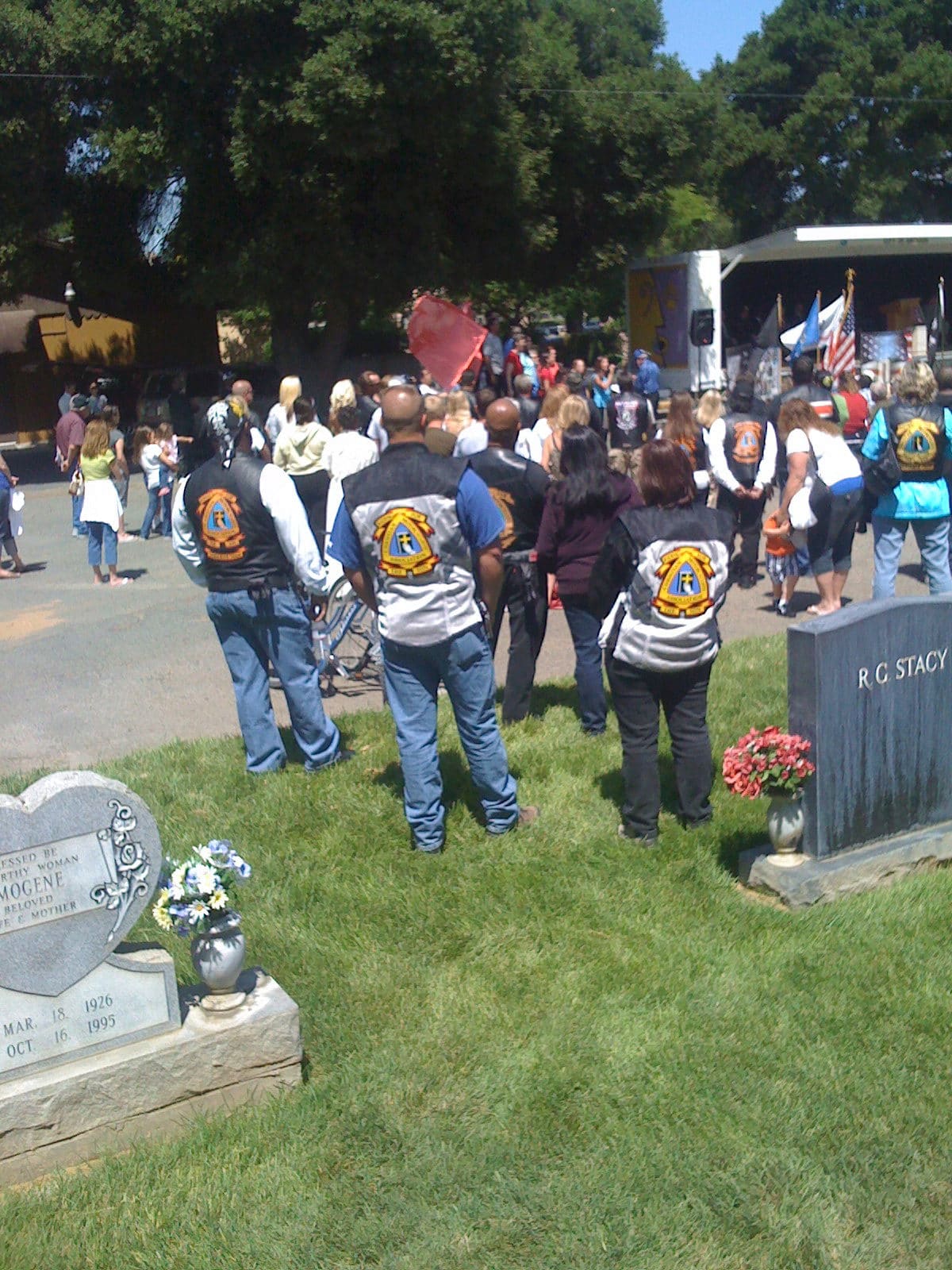 this is kind of random, but i couldn’t help but throw this in. this is the antioch city memorial day event and there in the center is a gospel choir singing a church hymn. and that pink flag? that’s the choir’s flag waver. yes, a middle aged man who, quite enthusiastically, waved his flags along with the choir. my aunt wendy had to bury her head in her lap to stop from bursting out laughing.