A majority of this week’s caloric intake had been in the form of bratwurst.

→ Thoughts on The Force Awakens

Thoughts on The Force Awakens

Spoilers ahead. This is quite rambly.

From the outside, I don’t seem like much of a Star Wars fan. I’ve only read a couple of books, haven’t gotten in to the TV series, it’s been years since I’ve played any video games, and I don’t have any costumes.

I would be more committed if it were not for the prequels. You see, those films came out during a pivotal time in my life. I’d spent my childhood in love with the OT. One of my early memories is watching RotJ with headphones connected to our small family TV. I got so excited and started jumping around that I pulled the TV off the stand and broke it. When the specialized editions came out, I was still young enough to not be cynical about the modifications; I just loved seeing the movies on the big screen.

My family got internet in our home a few years before TPM. My first real exposure to hard-core fandom was through Star Wars message boards. I ate up every bit of information I could find about the new movie, spoilers and all.

I didn’t know midnight film releases were a thing until May 1999 finally arrived. I was there, a 15-year old teenager teetering on the edge of full blown obsessive fanboy.

Plenty has been written about the failures of the prequels so I won’t dwell on them, but they changed me. I became jaded. Everything related to Star Wars was tainted. I didn’t allow myself a glimmer of hope when I heard Disney was taking over.

Ok, so there is still some child left in me. When I saw the release date for TFA, I decided I would give it a shot. If I was going to see it, I wanted to do it right, so I grabbed the last two seats for the midnight opening. For some reason the film was released here in the UK a day earlier than the US, which was fine with me because I didn’t even want to see spoiler-free reviews, I wanted to completely form my own opinion.

It was great. I am going to see it again in the cinema. I walked out happy. I felt like I should have felt 16 years ago.

Overall it was great. Of course I had a few small nitpicks:

But these are tiny in comparison to the great time I had.

One nagging concern I have however is the soundtrack. There were no Binary Sunset moments where the music really stood out to me. I’ve been listening to the score today trying to grasp on to something, but it may take time. As I write this, I’m trying to recall parts of the score but I just revert back to OT classics. Rey’s Theme probably is the closest it gets to being iconic for me.

So I made a joke post earlier this morning that some people thought crossed the line for spoilers. In hindsight they are right, it was too much, so I deleted it. Writing it was a coping mechanism as I was trying to move on from the inaninty of the prequels.

The whole virgin birth thing has to be one of the stupidest parts of TPM, right up there with midichlorians. I do not consider it canon, which is one reason why it didn’t register as a spoiler to me until someone pointed it out. Mea culpa. 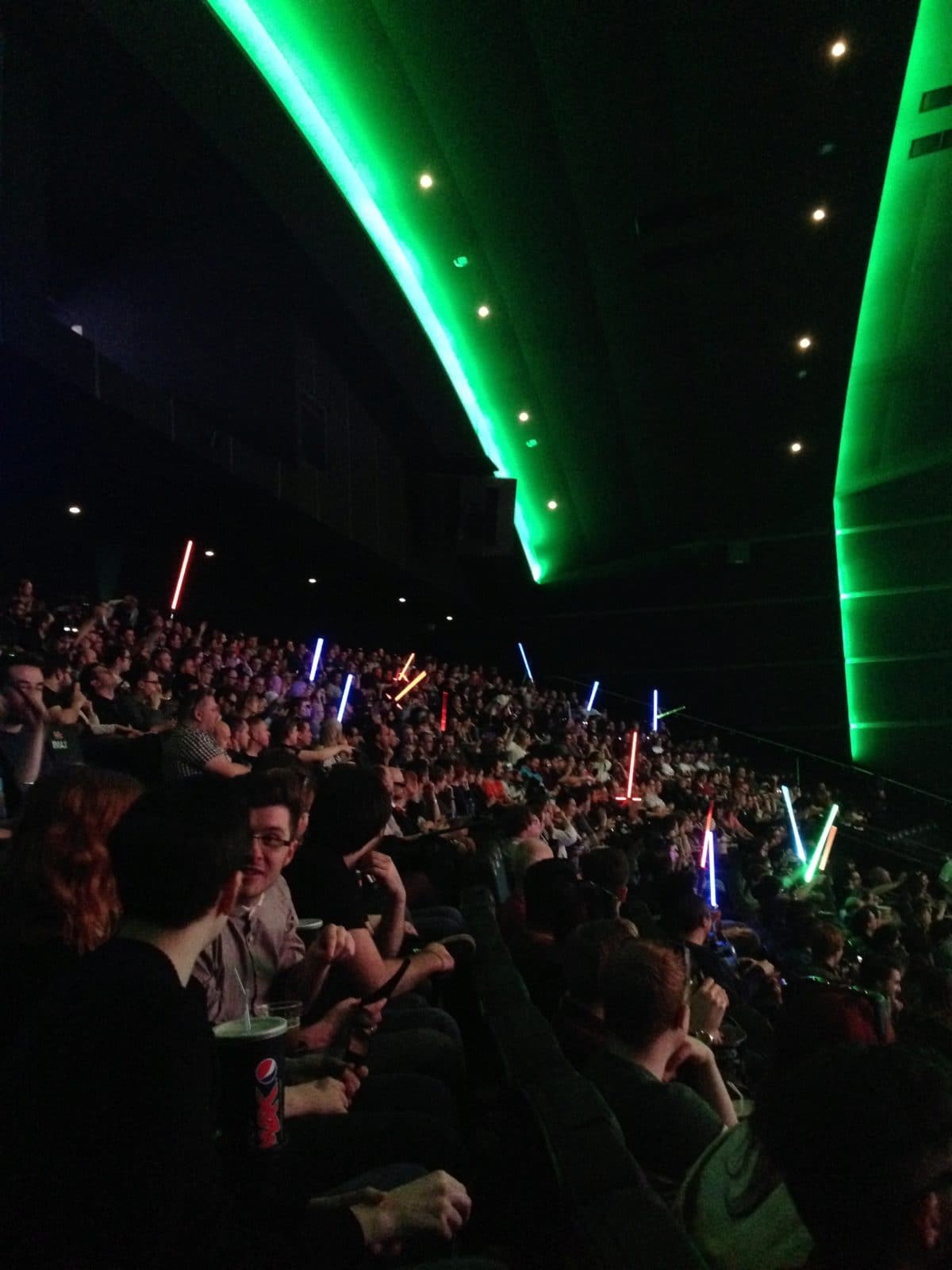 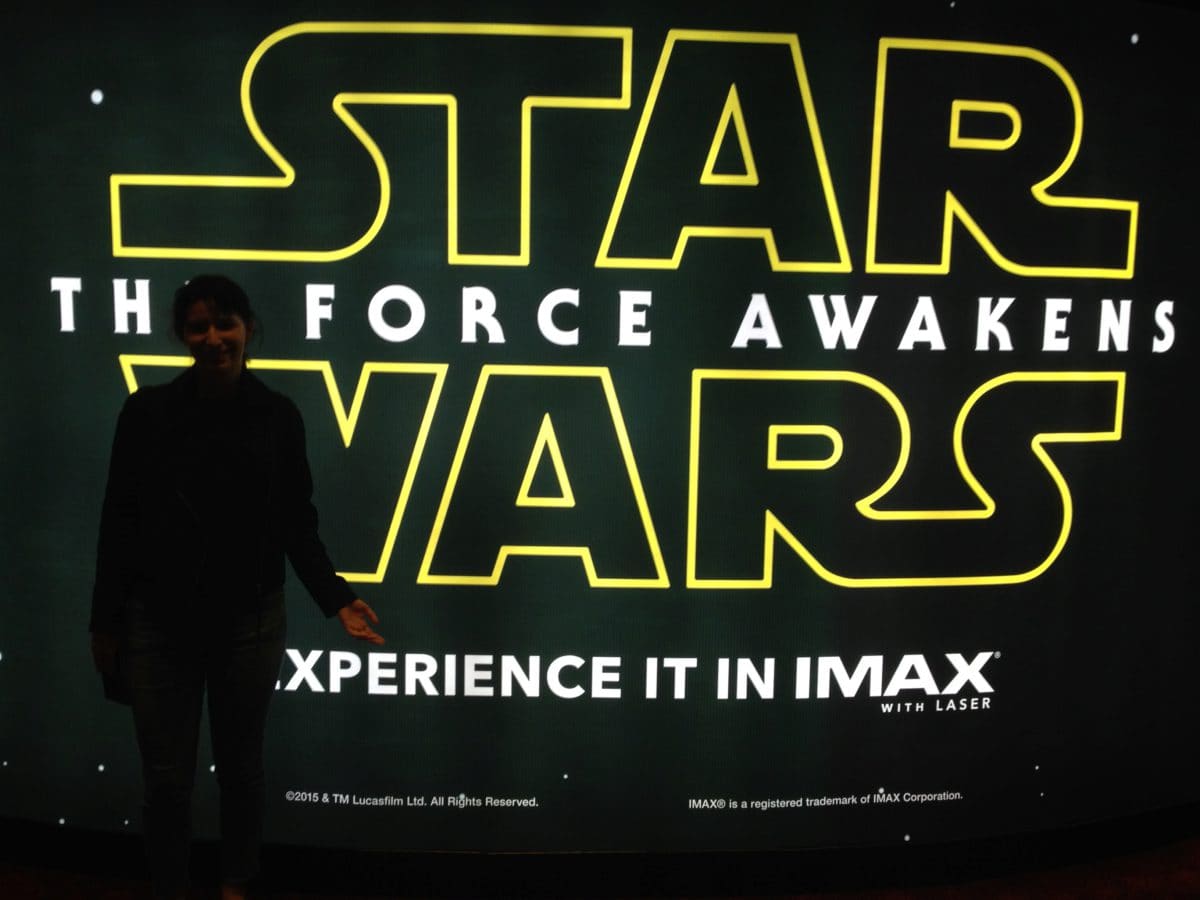 I’ve literally been waiting for tonight for half of my life! It’s been 16 years since I’ve been excited for a Star Wars film in theaters.

Machete Order completed. Things get pretty low there in the middle but start to swing back up at the end. Under 24 hours to go!